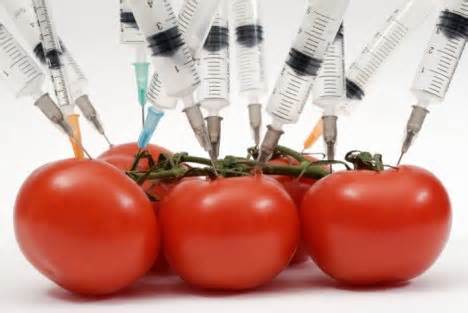 GMO’s or “genetically modified organisms” are animals or plants whose cells have been inserted with foreign gene from viruses, bacteria or other animals or plants in order to perform certain functions or take on specific characteristics. For example, plants might be genetically engineered to develop a resistance against pests or to increase nutrient supply. GMO’s have been part of our food for the many years. Such experimental genetic combinations do not exist in crossbreeding or nature

Corn – Corn earns the top most position for being the most highly modified food, to the extent that it can even creates its own insecticide. A large portion of this highly modified corn had been deemed fit for human consumption. Consumption of such modified versions of Corn results in fertility issues, obesity and organ failure.

Soy – The second on the list is Soy. It is modified genetically to the extent that it can resist herbicides. It is found specifically in soybean oil, soy flour, soy beverages, pastries etc. Its effects include sterility and high mortality rate.

Rice – Rice has its origins in South East Asia it has been genetically modified to enrich it with large quantities of Vitamin A. Its side effects include allergic reactions resulting from genetic transferring.

Tomatoes – They have been genetically modified to increase their shelf life and prevent them from rotting away easily so they could be used for a longer period of time. Such modifications can result in disastrous effects. A study showed that when certain group of animals were fed GM tomatoes they died within a few weeks of consumption.

Dairy products – To increase milk production in-order to fulfill the demands of the growing population cows are injected with recombinant bovine growth hormone(rbGH).This results in cows producing double the amount of milk. When humans consume this milk it causes an elevated level of Insulin Growth Factor-1 within the body. High levels put one at risk of falling prey to breast and colon cancers.

Peas – Peas that have been genetically modified have been found to cause immune responses in mice and possibly even in humans. A gene from kidney beans was inserted into the peas creating a protein that functions as a pesticide. 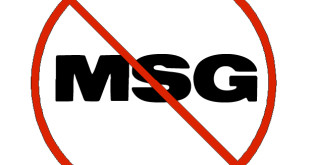 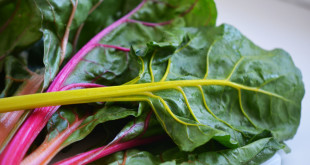